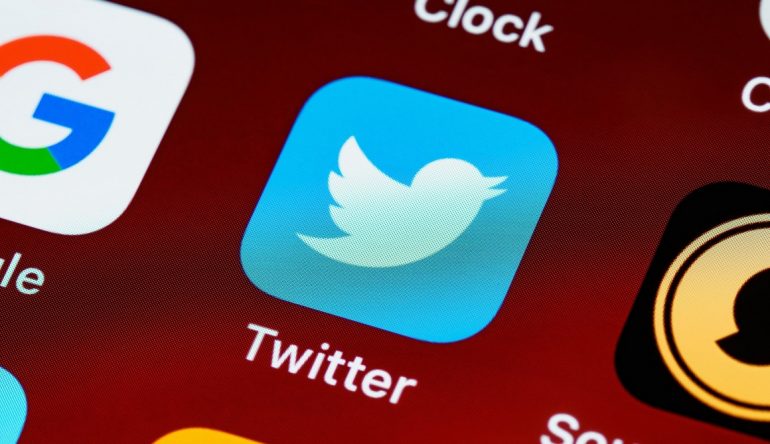 Back in 2019, Twitter’s design chief, Dantley Davis promoted a culture of fear, made employees cry, and even caused some employees to leave the company, according to the New York Times.

The New York Times spoke with a dozen current and former Twitter employees about how the company was worried about its long-time collaborative and kind work environment, which they believed were stifling innovation and constructive criticism.

Because of this, Davis—who reported directly to CEO Jack Dorsey—aimed to toughen up the company with a “blunt managerial style.”

Multiple employees told the New York Times when then-head of research, Liz Ferrall-Nunge—who is Asian-American—spoke out about the company’s lack of diversity, Davis dismissed her concerns and said she could pass as white if she wore sunglasses.

This only reinforces progressive’s belief Asians are actually “white adjacent” and do not count as a minority. They measure this belief by success and openly state, “Asians are more white than white sometimes.”

Because of Asian-American success as a whole, progressives often ostracize Asians in education and in the tech field.

Nikkia Reveillac, Twitter’s most recent research head, expressed her concerns about Davis’ toxic behavior to Dorsey back in May. The New York Times reports Reveilliac was driven out of the company and locked out of her work accounts shortly after expressing her concerns.

Both Davis and some Twitter officials have acknowledged that his approach was too harsh at times.

“I’ve been hearing and absorbing feedback about the culture and morale,” Davis said in an internal note, which the Times viewed. “I love and deeply respect this team, it’s the strongest team I’ve ever worked with, and yet it’s clear that many of you aren’t feeling that from me. I’m taking a step back to think about my style and approach.”