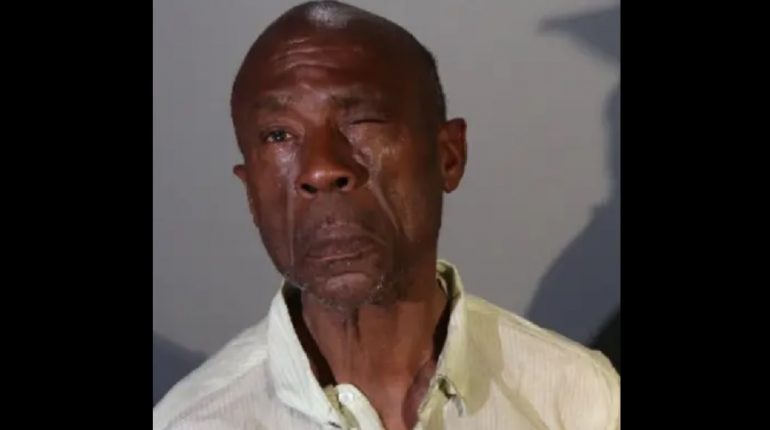 SANTA MONICA, California—Melvin Taylor, 65, is accused of a hate crime after he attacked and attempted to rob an Asian woman in Santa Monica, according to FOX11.

Police officers responded to a call in the 1500 block of 2nd Street last Friday afternoon around 2:15 p.m., July 23. An Asian woman told responding officers that she and her father-in-law were trying to pay for street parking when she was confronted by a 65-year-old African-American male.

According to the victim, Taylor asked her about her ethnicity and demanded money. When the victim refused to give Taylor money, he became “upset.”

The Korean woman tried to get back in her car and that’s when Taylor allegedly kicked the car door, pinning the woman between the car door and the car’s frame, reports FOX11.

Completely helpless, Taylor took the opportunity to continually strike the woman, grabbed her phone and threw it to the ground, and attempted to snatch her purse.

According to Los Angeles County DA George Gascón’s office, Taylor allegedly yelled racial slurs and even mentioned the coronavirus as he was assaulting the Korean woman.

Witnesses eventually stepped in and helped the woman, who was also able to hold on to her purse during the attack.

Woman Who Died Defending Her Friend Given Carnegie Medal

Melvin Taylor is being charged with one felony count each of attempted second-degree robbery, assault with a deadly weapon (a car door), and assault by means of force likely to produce great bodily injury, according to FOX11.