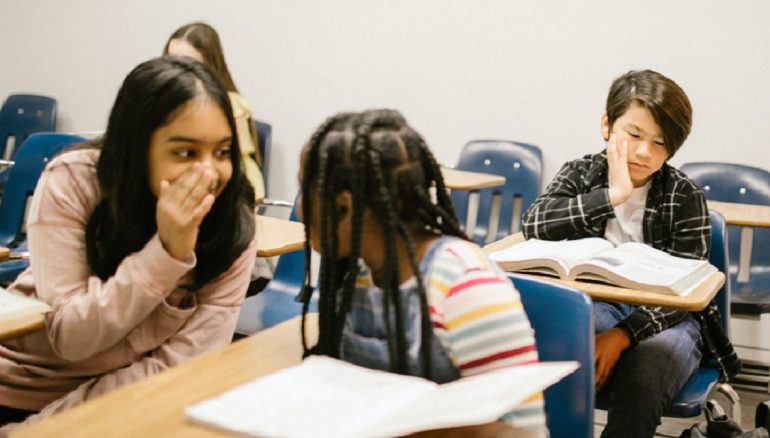 MANHATTAN, New York—For the sake of diversity, for the sake of making kids who are not good enough feel better about themselves, top-performing Manhattan middle schoolers were assigned to struggling high schools next year due to new admission changes aimed at increasing diversity.

Roughly 20 families at IS 276 in Battery Park City didn’t get into any of their listed school choices and were instead defaulted into troubled Murry Bergtraum High School, a school which has long grappled with low academic performance and shrinking enrollment, reports to the New York Post.

“I’m Asian, my children are Asian and they’re going to get killed in that school. We have family members in other school districts and we’re going to have my daughter move in with my brother-in-law,” one angry parent stated.

Other parents from District 2 to District 30 middle schools are complaining about similar situations.

“People are desperate at this point,” a mom told The Post. “Some are planning to move, some are going private if they can afford it, some are sending their kids to live with grandparents.”

Department of Education administrators argue this move would help increase diversity at schools suffering from “white supremacy” with a majority of its population being Asian and Caucasian.

“Standards must be more elastic.” Raw academic rankings will not be a contributing determinant for entry.

Academic excellence and the ability to retain information are symptoms of “white supremacy,” and is absolutely detrimental to the mental health of African-American and Latinx students who are not white adjacent and do not possess the cultural advantage in succeeding in a school system designed for European or honorary white [Asian] children.