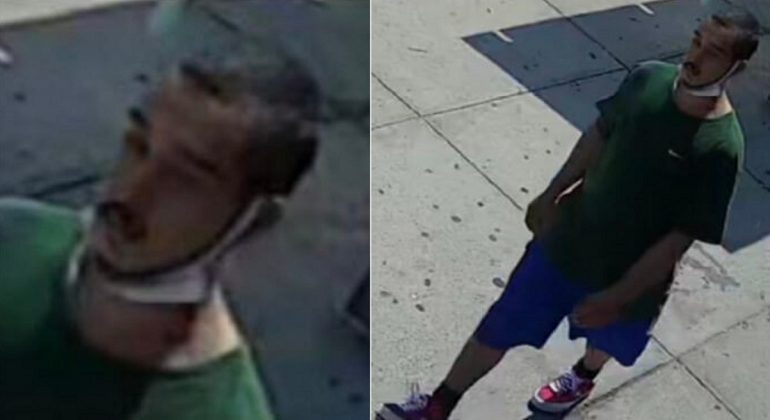 QUEENS, New York—A 75-year-old Asian woman is in the hospital with bruises on her face and a fractured bone near one of her eyes after getting punched in the face Wednesday afternoon.

The unprovoked attack happened while the woman was walking on 57th Avenue near 97th Place in Corona, according to ABC7 New York.

The victim was taken to Elmhurst Hospital.

Police describe the suspect as a male in his 20s who fled in an unknown direction. The NYPD’s Hate Crimes Task Force is looking into this incident as a potential hate crime.

This is just one of a series of attacks happening on a daily basis in one of the most diverse and now one of the most violent cities in America. The other night, a food delivery man was violently attacked with a traffic tube in Hell’s Kitchen.

The suspect in that case is described as an African-American male in his late teens or early 20s.