Shoplifting Gang Steals $150,000 Worth of Handbags from Neiman Marcus 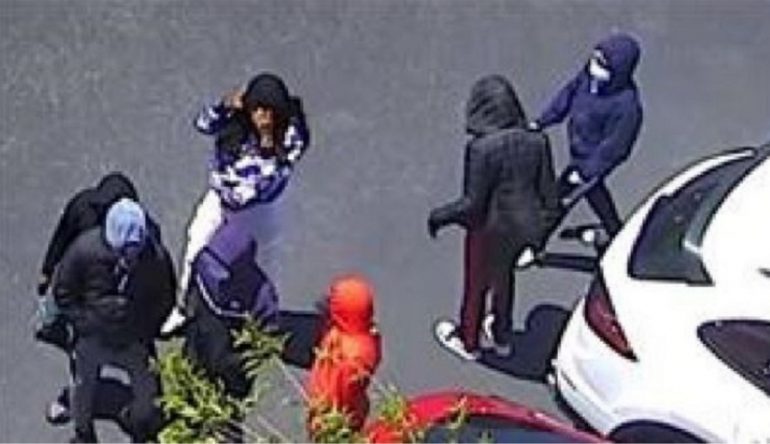 PALO ALTO, California—Proving once again the Bay Area is Gotham City without a Batman, police say a coordinated group of around 10 African-Americans stole more than $150,000 in handbags from the Neiman Marcus store at Stanford Shopping Center Wednesday afternoon.

Around 12:20 p.m. police received a second-hand report of a man with a gun inside the Neiman Marcus store located at the Stanford Shopping Center at 180 El Camino Real, according to KPIX5.

The 10 suspects, five males, and five females—entered the store and swiped 43 handbags, some bags were physically ripped off of security cables, shattering some glass in display cabinets, reports KPIX5.

The suspects then exited the store and fled in three vehicles before police arrived. Authorities believe at least two additional suspects were acting as getaway drivers but did not enter the store. Police believe witnesses thought shattering glass were gunshots when reports were coming in.