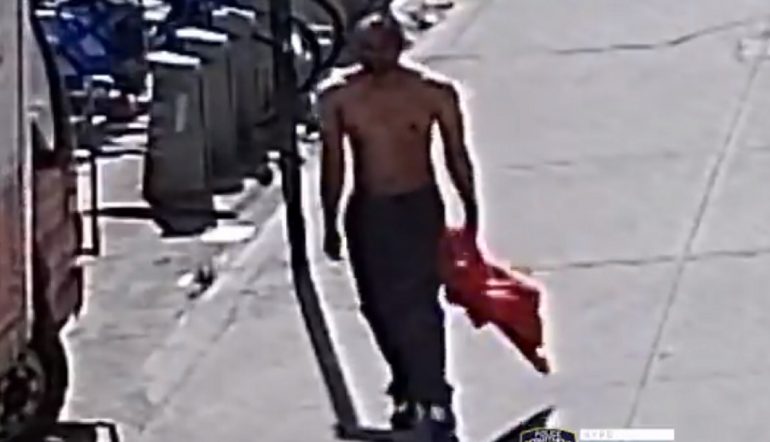 HELL’S KITCHEN, New York—A 48-year-old Asian man was attacked without provocation in Hell’s Kitchen on Tuesday, May 18. The attack is now being investigated as a hate crime, according to NBC4 New York.

The suspect screamed, “Go back to your country!” before biting two of the victim’s fingers on the left hand, severing one of them, reports NBC4 New York.

The suspect then fled the scene. He was last seen shirtless, wearing blue jeans, and holding a red sweatshirt. He is believed to be in his 40s.