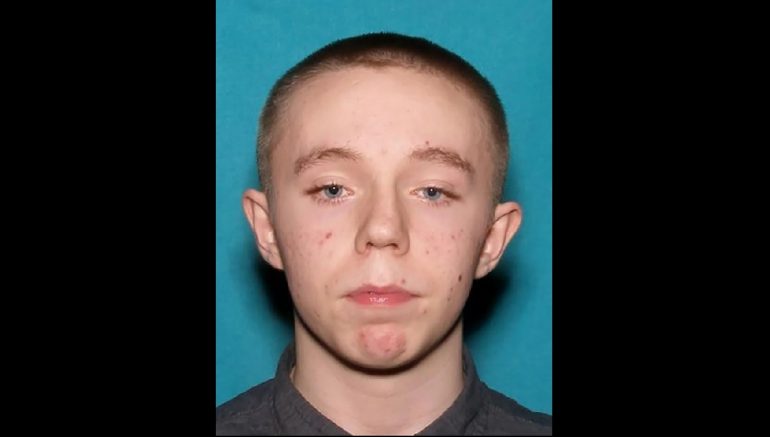 INDIANAPOLIS, Indiana—Eight people were shot and killed at a FedEx sorting facility by 19-year-old former employee Brandon Scott Hole on Thursday, April 15. Hole later turned the gun on himself and committed suicide after the rampage.

Investigators believe Hole’s targets were selected by “random” and the attack lasted no more than a couple of minutes, according to The Washington Post.

According to Indianapolis Deputy Police Chief Craig McCartt, Scott shot and killed four people outside the building before entering the sorting facility and killing another four people as well as wounding five others.

“There was no confrontation with anyone that was there,” McCartt said. “There was no disturbance, there was no argument. he just appeared to randomly start shooting.”

Vigils will be held on Saturday in Indianapolis for the eight victims, who were between the ages of 19 and 74. The victims have now been identified:

Brandon Scott Hole’s mother told law enforcement that he might try to commit “suicide by cop” in March 2020, according to the IndyStar. Police seized a shotgun from his home and the FBI interviewed him in April 2020.

Upon their investigation, they discovered Hole was not associated with “Racially Motivated Violent Extremism.”