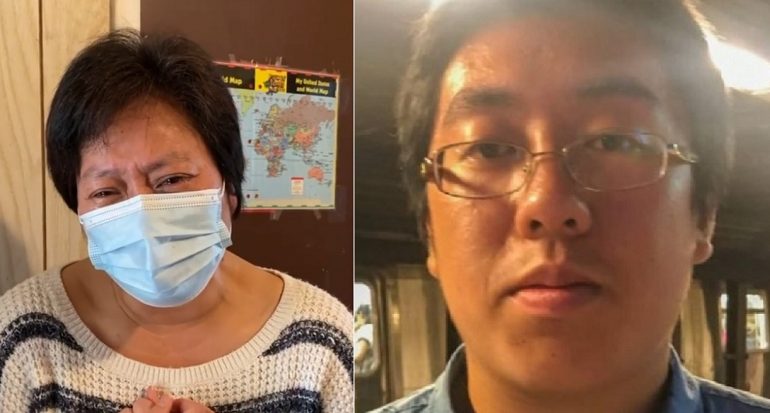 Dion Lim discovered Young, the supposed gunman was out after being arrested on weapons charges in December 2019 and then again in February 2020. Just two months before Kelvin Chew was murdered.

Kelvin Chew was shot and killed near his home in Portola on May 7, around 8:02 pm. He died at the scene. “Kelvin was just finishing a class on Zoom and just wanted to get some fresh air,” stated community organizer Sarah Wan. “He didn’t come back,” she continued.

Chew was the son of a working-class first-generation Chinese immigrant family. He was about to attend City College of San Francisco after graduating from Balboa High School and wanted to study computer science and engineering at UC Santa Cruz in the fall, 2020.

After so many minutes, Chew’s mother began to worry her son didn’t return from his walk. She walked outside and saw an active crime scene with police surrounding the area several minutes away from her home.

“She felt like her dream has been shattered,” said Wan. All her sacrifices, her hopes, and dreams for a better life for her son and to make it in America have been destroyed. America is no longer a land of opportunity, but a land of high-crime and shattered dreams, aka “Woketopia.”

There was a period of time where 1st-degree murder charges were to be dropped for Pasene but the Chews insisted they be re-instated and a judge did.

The Chew family just wants justice & less hate. As immigrants from China, they worked tirelessly to build a life in San Francisco.

“We contribute to this country we should be respected. We need the country to know we are here & we are helping this country… be beautiful”.

Now Kelvin’s mother is worried charges will be dropped for the two suspects who ruthlessly murdered her son for chump change. District Attorney Chesa Boudin’s office has shown a track record for criminal leniency and that worries the Chews.