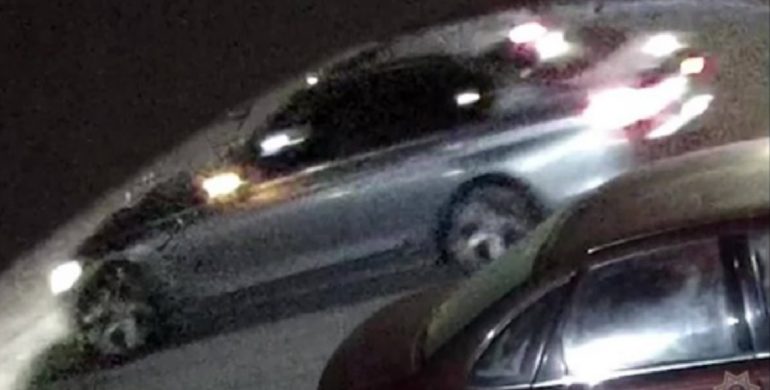 SAN JOSE, California—Police are asking for the public’s help in identifying the suspects responsible for the murder of 55-year-old Thu Nguyen, according to KRON 5.

Nguyen was shot and killed in the early morning hours on March 5 on Glen Keats Ct and Glen Ferguson Circle.

Responding officers found Nguyen suffering from at least one gunshot wound. He died at the scene. Authorities stated a preliminary investigation revealed Nguyen saw the suspects tampering with his car and went outside to confront them.

That’s when one of the suspects shot Nguyen right in front of his son, who was coming to help him, reported KRON 5.

There were at least two suspects, one of them being a man.

Officers need tips to identify a vehicle caught on camera. It appears to be a silver sedan.

Officials said there is no information to believe this homicide was racially motivated. A cash reward is being offered for information leading to an arrest.

Anyone with information is asked to contact Detective Sergeant Miri or Detective Rickas with the San Jose Police Department’s Homicide Unit at 408-277-5283.