Back in 2017, California-born rapper, YG released a song called “Meet The Flockers.” These are the beginning lyrics to the song.

“First, you find a house and scope it out

Find a Chinese neighborhood, cause they don’t believe in bank accounts

Second, you find a crew and a driver, someone ring the doorbell

And someone that ain’t scared to do what it do

Third, you pull up at the spot

Four, make sure nobody is home”

Shortly after the release of the song, a nationwide drive began in September 2017, under a presidential program that allows any petition gathering over 100,000 signatures to receive an official White House response.

The Obama administration refused to ban the song, stating “The First Amendment protects the freedom of speech in the United States. The White House doesn’t make decisions about whether particular songs are available publicly. Individual platforms determine their choice of content and the rules of participation and conduct for their sites,” according to the Asia Times.

Enter Drakeo the Ruler. He has over 408,000 followers on Instagram and his lyrics are equally disturbing.

The phrase, “Mei Ling took me shopping,” is Drakeo’s way of describing breaking into an Asian woman’s house, robbing it, and buying out Neiman Marcus, reports the Los Angeles Times. 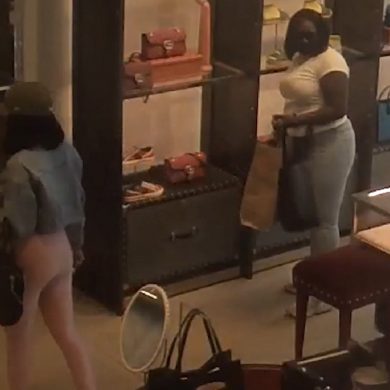