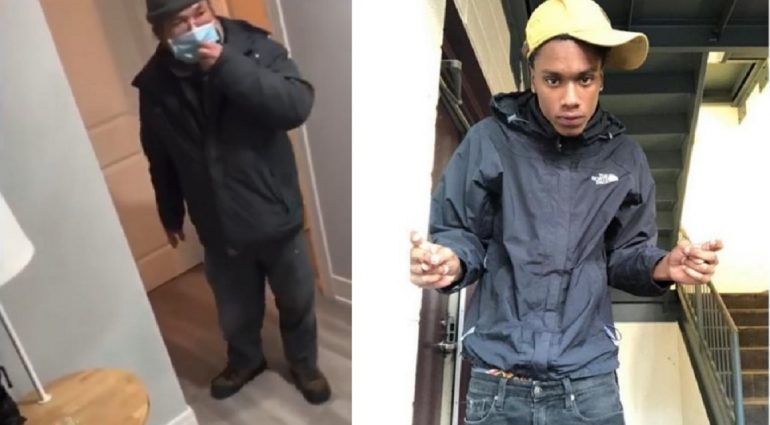 The exact details of where this took place are unclear. What we do know is that a group of racist teens entered some type of store in Chicago, according to Jackfroot.

One of them allegedly didn’t like the food they ordered and wanted a refund.

In the video, the group of teens filmed themselves verbally insulting and harassing the elderly Asian man who eventually relents and gives them their money back. However, instead of stopping their racially charged taunts, one of the teens can be seen slapping the elder Asian man in the face. The footage was first circulated by A.W.A.

“We have seen these incidents over and over too many times this year where these people film themselves committing these attacks and post it online to chase clout,” stated Jackfroot.

“They love to show their money, flex guns, and post other illegal activities on social media.”

He put the caption for the video, “Somebody said make his ass think about the cat he put innat Chinese food.”

The criminals also shared videos as well as photos of illegal guns and drugs to their stories on Instagram. This of course comes as no surprise to the Asian community. African-Americans are only 13% of the US population but Black-on-Asian violence is nearly 28% of all violent crimes committed against Asians.