Ms. Marvel Will Be Played By Newcomer Iman Vellani 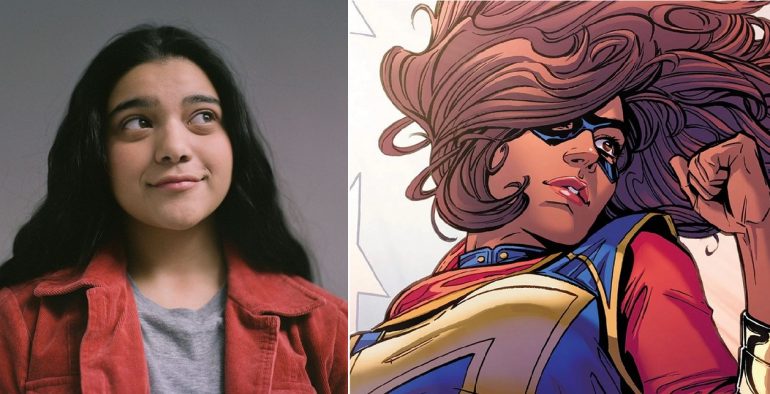 Marvel Studios has finally found their Ms. Marvel and her name is Iman Vellani, an 18-year-old Canadian Pakistani Muslim from Markham, Ontario, according to Deadline.

Kevin Feige stated in addition to having her [Ms. Marvel] own series, she will also be appearing in future Marvel movies.

The newly revamped Ms. Marvel, written by Bisha K. Ali, centers around Kamala Khan, a Pakistani-American teen from New Jersey, according to Deadline. Ms. Marvel was re-written into Marvel’s first Muslim character back in 2014.

Asian actors have slowly been added into the Marvel universe in the studio’s attempt to increase diversity and appeal to an international audience.

From Filipino-American Dave Bautista playing Drax and Korean-French Pom Klementieff playing Mantis in Guardians of the Galaxy to Simu Liu playing Shang-Chi in the upcoming Shang-Chi film, Asians are slowly-but-surely making a name for themselves. Nearly all of Marvel’s major tent pole movies have grossed $1 billion globally, largely due to the Chinese market.