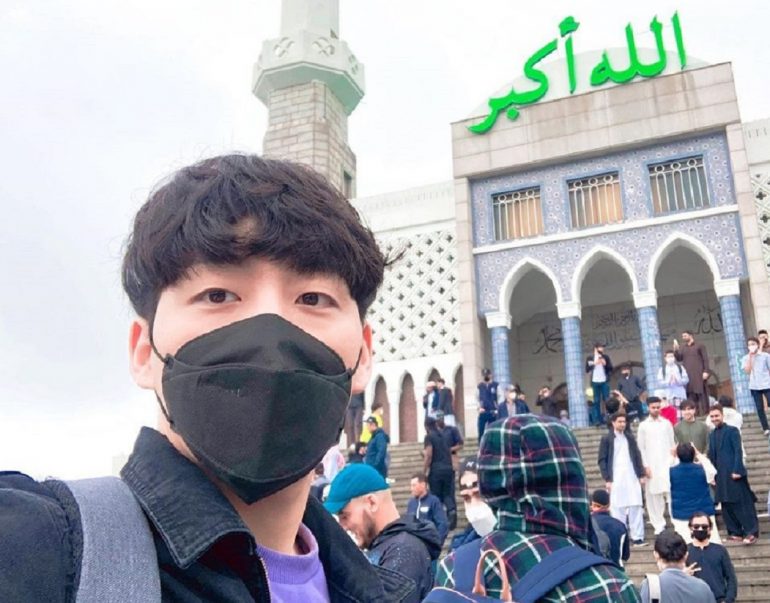 Famous South Korean YouTuber and former K-pop star Daud Kim, who gained fame in Malaysia after converting to Islam last year, has apologized to a woman who accused him of rape more than a year ago.

The 37-year-old YouTuber has over two million subscribers and posted an apology on the platform after video evidence of the alleged incident caused an online backlash. In the video, Kim stated he could not remember hurting the woman as he was drunk, but he did recall being asked to go over her place in Hongdae, South Korea, according to Coconuts.

“I am sincerely sorry for the part that she was hurt by me. I’m sorry. I know it’s really bad,” Kim said. “I am also very sorry to my subscribers who would have been shocked and disappointed.”

The victim, known as TikToker @Kurapikacult, uploaded video evidence of Kim after he allegedly breached their non-disclosure agreement by deleting an original apology of the incident from his Instagram account.

Kim admitted to deleting his original apology because he was afraid of the backlash. Both Kim and the victim confirmed a police report was filed but was retracted after the agreement was made.

The victim rejected his apology, saying that she had “rightfully” posted the video evidence since he “conveniently wanted everyone to forget,” reported Coconuts. “He apologized again publicly only because he was caught.”

Kim converted to Islam before the alleged incident.