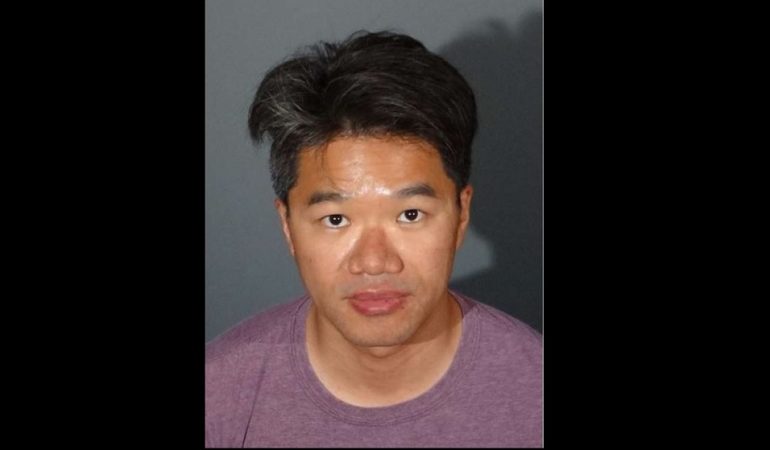 HACIENDA HEIGHTS, California—A pastor has been charged with sex abuse against multiple victims after a woman came forward and accused 40-year-old Johnathan Tsai of repeatedly sexually assaulting her in her home when she was a child, according to KTLA 5.

The Los Angeles County Sheriff’s Department has also identified three other women who were minors when they were allegedly sexually assaulted by Tsai, who is the head pastor at Abundant Life Ministries, with a predominantly Chinese congregation.

An investigation into Tsai started back on January 9, when the first victim, now an adult woman came forward about her past assaults by Tsai when she was between 12 and 18 years old inside her family’s home. Her family were members of the church Home of Christians Eastern Los Angeles Church where Tsai served as a youth pastor at the time.

KTLA 5 reports two other victims have now come forward and reported similar incidents with Tsai in the past. West Covina police are also investigating Tsai in other alleged multiple sexual assaults he committed in their jurisdiction.

Tsai was arrested July 21 by Los Angeles County deputies and booked on $1.4 million bail. He posted bail three days later, according to authorities.

Anyone with information can contact the sheriff’s Special Victims Bureau at 877-710-5273 or [email protected] Anonymous tips may be submitted via 800-222-8477 or www.lacrimestoppers.org.