Melanie Perkins, 32 founded a digital graphics business called Canva with her fiancé Cliff Obrecht in 2014 after dropping out of college. The company expanded to Manila and Beijing within its first four years of operation and exploded during the coronavirus pandemic.

By October 2019, Perkins amassed a personal fortune of $1.3 billion after her Asia expansion. During the coronavirus outbreak, the demand for Canva increased exponentially when more and more people started working from home due to the mandatory lockdowns. Perkin’s software became invaluable, according to the Daily Mail.

Perkins is now worth $2.5 billion, making her the 3rd richest woman in Australia. Canva is now worth over $8.77 billion and will be raising another $87 million from shareholders, one of whom is from China, Sequoia Capital.

What is Canva? Perkins loved graphic design and found when she invited people to workshops during her college days, her peers struggled with the clunky software. That’s when she came up with a business idea. “It was really complex and difficult, and it would take the entire semester to just learn where the buttons were on the software,” Perkin explained.

In 2007, Ms. Perkins decided to create a really easy to use “do-it-yourself” graphic design software, which students could use to create their own yearbooks in school. It was a hit. But Perkins had no business or marketing experience and wasn’t quite sure what to do next.

“My boyfriend became my co-founder and we started in my mum’s living room,” Perkins explained. “Our naivety in some ways helped us…If I knew at the time all the things I didn’t know it would have been intimating.”

The young couple started their business with $5,000. A combination of a bank loan and tax rebate money. Their first customer was a French school in Sydney in 2008. They sold to 15 schools the first year, 30 schools their second, and 80 in their third year, and the rest is history. 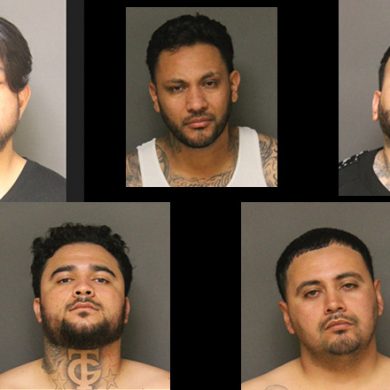