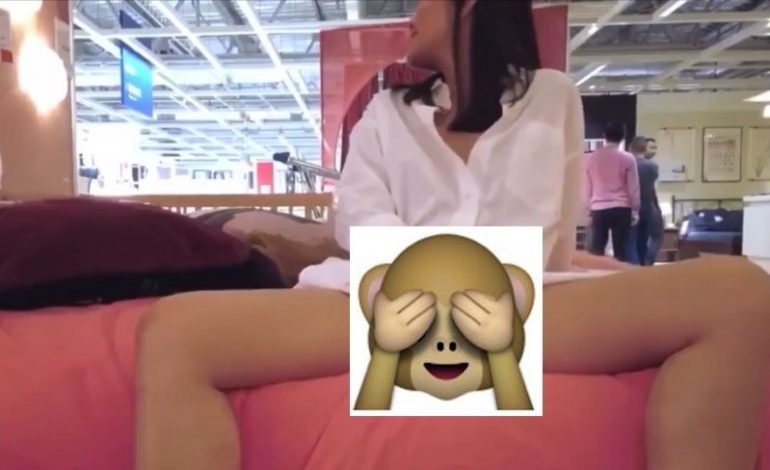 IKEA released a statement on Saturday, according to Shanghaiist, and stated“resolutely opposes and condemns” the actions of the young woman and goes on to state shoppers should shop with “civility” and maintain a “good shopping environment.” The statement can be found here. IKEA has also responded by tightening security in their stores.

This isn’t the first time IKEA had to deal with such matters in China. Back in 2016, pictures were circulating of a pantyless woman shopping inside a Wuhan IKEA.