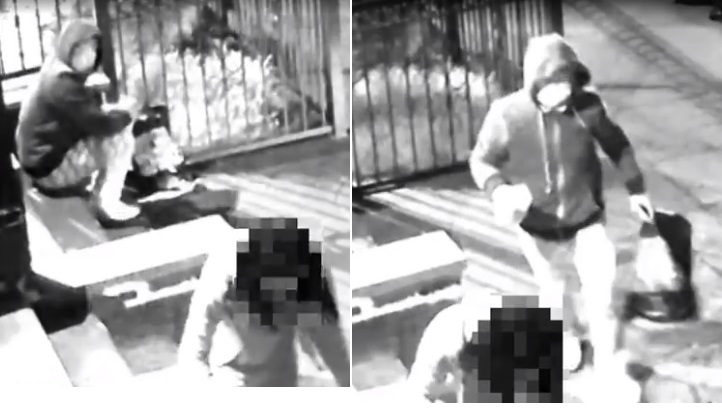 According to the New York Post, a 39-year-old Asian woman in Brooklyn suffered severe burns across her entire body after being splashed with acid outside her house.

She suffered second-degree burns all over her upper body, face, and hands, stated officials.

The vicious attack occurred around 11 pm Sunday at Borough Park. The victim was simply walking outside to take out the trash when she was attacked from behind.

She is currently in stable condition at Maimonides Hospital. This comes as New York suffers from a 400% increase in hate-crimes toward Asian-Americans because of COVID-19.