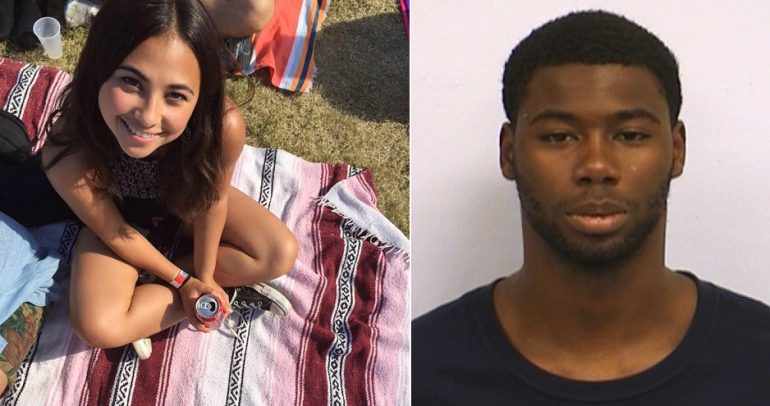 Meechaiel Criner was 17-years-old when he brutally raped, robbed, and murdered 18-year-old University of Texas student Haruka Weiser on April 3, 2016. Her body was found on school campus in a creek a few days after her disappearance.

Criner was found guilty by a jury of his peers in 2018 for capital murder, which is an automatic life sentence without the possibility of parole for at least 40 years.

The Texas Court of Criminal Appeals refused the appeal earlier this month, on Wednesday, March 11, 2020. Criner represented himself in the appeal and asked the top criminal court of the state to review the district court judgment, according to The Daily Texan. Criner argued his life sentence was unconstitutional because his judgment was mishandled with the district refusing to give him a new trial due to possible new evidence.

The Third Court of Appeals upheld Criner’s conviction back in November 2019. Although DNA evidence ahead of Haruka Weiser’s murder trial was tossed due to unreliable software used to analyze Criner’s DNA, there was surveillance video that linked Criner to the crime as well possessing Haruka’s valuables at the time of his arrest. The Daily Texan reported police found a portion of a partially burned Doc Marten boot, a black turtleneck, and black pants that all resembled the clothes Weiser was last seen wearing.