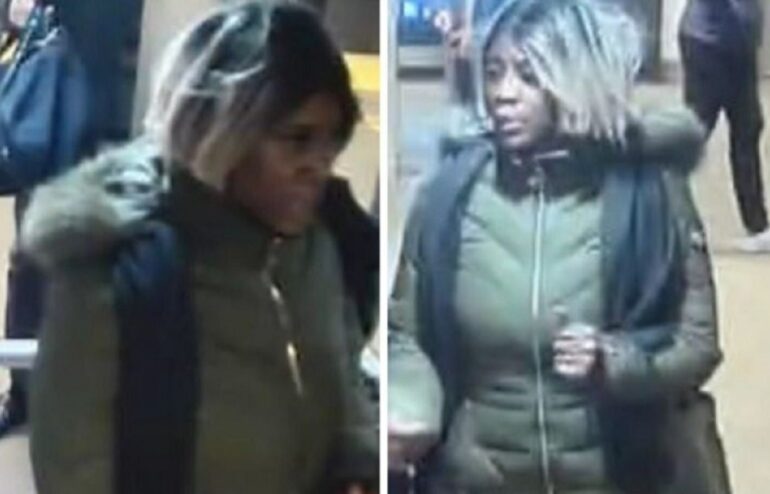 NEW YORK CITY—A parolee was charged Thursday with shouting a racial slur at an Asian man on a New York City subway and then shoving him, police said.

35-year-old Tandika Wright shouted “Hey are you a ch*nk? You people brought the virus here,” before shoving the 26-year-old Asian man at 6:15 p.m. on December 9, 2021, on a southbound F train approaching the 23rd Street station, reports the New York Post.

Wright was jailed from 2011 through 2013 on a fourth-degree arson charge. She also has around 35 prior arrests, according to police.

She was also previously arrested on December 11, 2014, and charged with second-degree murder, however, she was ultimately convicted of attempted manslaughter in the first degree and saw prison time from 2015 through 2019. She was then released on parole.

Restaurant Worker Punched in the Face by Take-Out Thief

The 35-year-old parolee has now been charged with aggravated harassment based on race or religion. Her original parole was set to expire in March 2025, reports The Post.