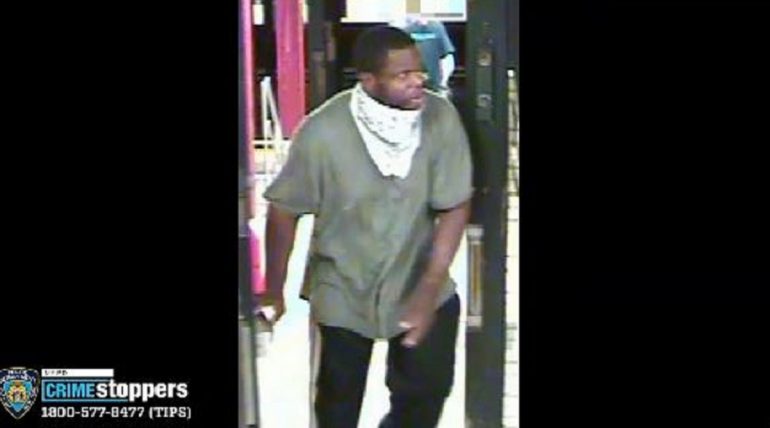 NEW YORK CITY—An attempted robbery occurred Saturday morning around 9:40, July 17, inside the Canal St. “N” subway station in Manhattan, according to the NYPD.

The male African-American suspect grabbed the 22-year-old son’s backpack as he walked up the stairs from the Canal Street subway station in Chinatown with his 58-year-old mother, reports AsAmNews.

The suspect’s action caused both son and his mother to tumble down the stairs, critically injuring the mother. No racial slurs were exchanged.

First responders rushed the 58-year-old woman to a local hospital where she underwent emergency surgery and is currently listed in critical condition.

Anyone with any information is asked to DM @NYPDTips on Twitter or call 800-577-TIPS.