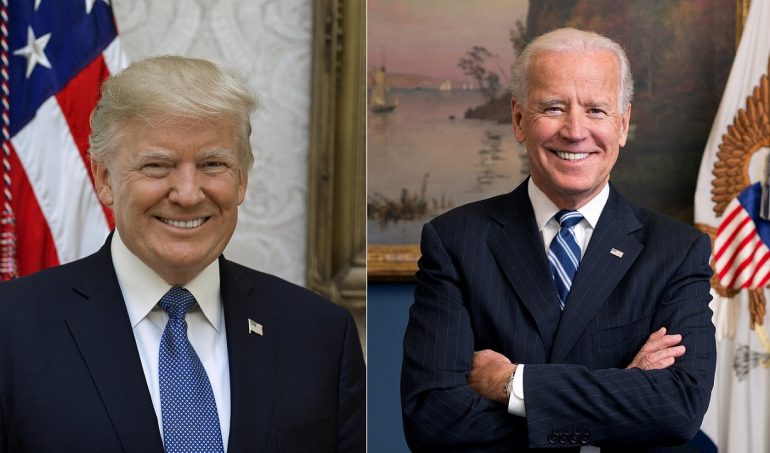 Only 36% of Vietnamese-Americans support presidential candidate Joe Biden, according to VNExpress. This comes as no surprise since Senator Joe Biden in 1975, played a role in destroying the lives of hundreds of thousands of loyal Vietnamese when he refused to help them evacuate from Saigon.

Republican President Gerald Ford argued “The United States has had a long tradition of opening its doors to immigrants of all countries…And we’ve always been a humanitarian nation. We felt that a number of these South Vietnamese had been very loyal to the United States and deserved an opportunity to live in freedom.”

Biden feverously objected to President Ford’s stance on Vietnam. He stated U.S. allies should not be rescued: “We should focus on getting them [US troops] out. Getting the Vietnamese out and military aid for the GVN [South Vietnam’s government] are totally different.”

Overall, the majority of Asian-Americans do support Joe Biden. According to AAJC (Asian Americans Advancing Justice), from July 4 through September 10, a survey of 1,569 Chinese, Indian, Korean, Vietnamese, Japanese, and Filipino American registered voters across the US was taken. They found 54% support Biden, 30% support Trump, with 14% undecided.

Out of all the Asian-American groups, the Vietnamese support Republican candidates for both House and Senate races. Many cite Joe Biden’s betrayal as the source of their dislike of the Democratic Party.

Indian-Americans are the most inclined to vote for Biden among all Asian-American groups. 65% of them support Biden. Kamala Harris being half Indian helps, apparently.

However, although this study shows the obvious—most Asian-Americans support the Democratic Party—it also shows support for the Democratic Party amongst all Asian ethnic groups (except Filipino-Americans) is falling and slowly shifting to the right. If these trajectories continue into the next two election cycles, we will most likely be seeing a 50/50 split, with Vietnamese-Americans leading the way.