Tesla is the Best ‘Japanese’ Car Ever Made 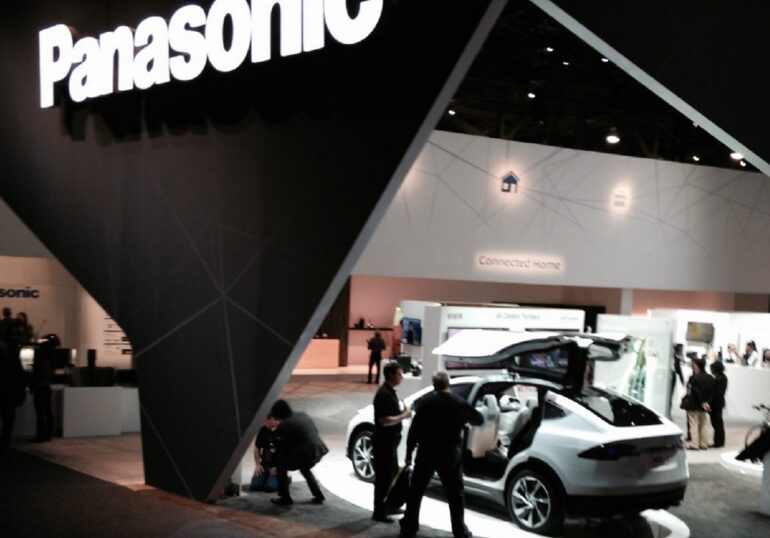 KADOMA, Japan—Elon Musk is asking Japan’s Panasonic to speed up the development of its new 4680 cell battery, according to a statement released Wednesday by Panasonic CFO Hirokazu Umeda. Demand for Panasonic’s 2170 cell battery also remains strong; batteries used for the Model 3 and Model Y.

The lead supplier for Tesla and Toyota’s research partner for the solid-state batteries, Panasonic will be requiring a new production plant in the United States to keep up with demand. Currently, Oklahoma and Kansas are potential sites for their upcoming factory.

“We can’t say more than what has been released, but we are getting many requests. We’re seeing continued strong demand from Tesla, for 2170 batteries, but also for faster development of the 4680,” Umeda said.

Oklahoma and Kansas are currently trying their best to attract the 104-year-old Japanese electronics giant for its new battery factory, which needs to be built by 2024.

Tesla is also becoming completely Japanese. The vehicle itself was developed by Japanese firms. Tesla’s new upcoming powerful EV motors will be developed by Japan’s Nidec Corp, its electrical systems and chassis were developed by Fuji Technica and Miyazu, its long-range batteries are Panasonic, and its new camera systems will be Sony. However, Tesla displays are Taiwan’s AU Optronics.

Because of Elon Musk’s reliance on Japanese technology and companies, many of Tesla’s suppliers have reached massive market valuations.

Many are saying this will be the new “Golden Age” of Japanese automobile dominance because these very same companies will be supplying Toyota, Honda, Nissan, Subaru, and Mazda.