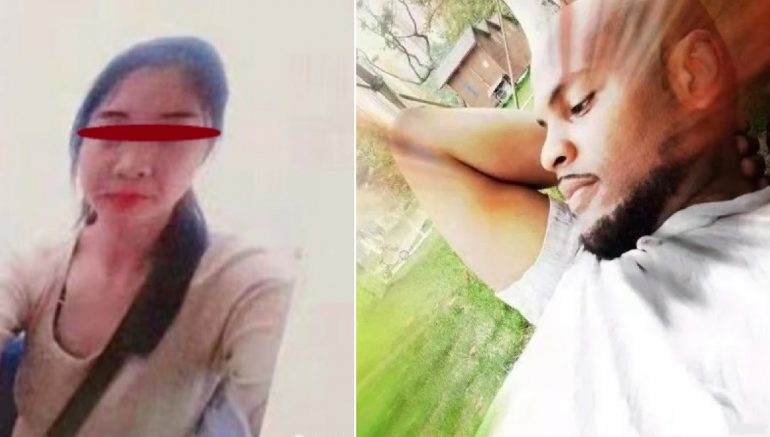 NINGBO, China—An African-American English teacher at the Ningbo Institute of Engineering is accused of raping and murdering one of his students on the evening of June 14. The student was a 23-year-old junior at the engineering school.

The student’s body was discovered about half a mile from the Ningbo Institute. The parents were immediately notified and were asked to come to the local station and identify the body.

“The police took us to see the [body]. At that time, I almost fainted. My daughter had dozens of kni[fe] [wounds] on her face, and a knife [wound] at the main artery of her neck was very deep,” one of the parents stated.

An initial investigation gave Chinese authorities enough probable cause to arrest Shadeed Abdulmateen. After a standard session of “interrogation,” Abdul confessed to the murder, which he states happened because of an “emotional dispute” he had with the student. Abdul also happily provided authorities with the generation location of where they could find the evidence pertaining to the murder.

On June 19, over 100 police officers organized into search parties and located the murder weapon and other tools Abdul used when he brutally raped and murdered the engineering student along the Yongjiang River.

Not much is known about the student. According to the parents, their daughter was a quiet girl, excellent in grades, and won scholarships every year.

Abdul faces execution by firing squad if found guilty in the People’s Court of Justice. The trial itself is a formality since Abdul has already confessed to the murder.