Back in August, it was revealed that Tim Drake (Robin) would be joining the third season of Titans on HBO Max after the previous Robin, Jason Todd, took up the mantle of Red Hood.

A casting call soon revealed that Warner Bros. was originally eyeing a Southeast Asian actor aged 18 or older, to play the 16-17-year-old Robin, according to The Vulcan Reporter.

Tim Drake’s character is described as a teenager who grew up on the wrong side of the tracks but never lost his belief in heroism. He has a laid-back personality, balanced with a near-genius intellect. He has innate detective skills with a perception of detail that is way beyond his years.

However, writers felt an African-American would best portray Tim Drake because Asians are not capable of being “laid-back and have a near-genius intellect.” Portraying an Asian Robin as such would be “unrealistic.”

The Vulcan Reporter and The Illuminerdi both reported the African-Americanization of the new Robin was inspired by the heroic acts of the Black Lives Matter movement. Ironically, Black Lives Matter was also responsible for burning down hundreds of Asian-owned businesses from California, Chicago, Philadelphia to New York City.

Tim Drake was supposed to be able to speak fluent Mandarin but will be changed to an African language. He will have an African-American father and an Asian-American mother, which is more “realistic.” Never mind the fact Asians dominate in the “near-genius intellect” category with the highest IQ of all racial groups in the world.

Unrealistic because it’s about “realism” would be casting an African-American Robin with a “near-genius intellect.” 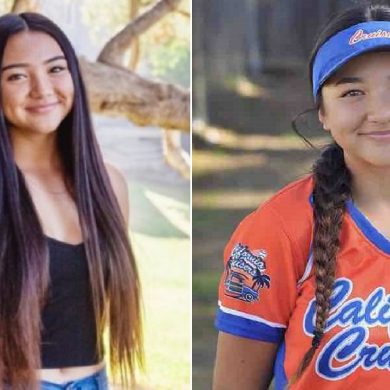 Teen Goes to Hospital for Muscle Spasm, Finds Out She Has a Spinal Tumor