The fight lasted three rounds and ended with a unanimous decision by all three judges with 29-28. This decision crushed Vera’s five-fight winning streak. The outcome took Vera by complete surprise and he refused to shake Song’s hand afterward.

The fight was really close, to say the least. Both men gave just as good as they got. Vera tried to keep the fight at kicking range, repeatedly pushing Song away with his front kicks to Song’s midsection. However, once the fight would get to close quarters, Song launched a fury of punches and repeatedly dropped lunch boxes on Vera’s face.

However, the commentators and the judges agreed Song landed more accurate and harder punches the first two rounds, even though he was not able to stop Vera’s advance. In the third round, Vera was able to take Song to the ground, but once both men got back up, Song was the more aggressive striker.

According to ESPN Stats & Information, Song punched Vera 101-92 in two out of the three rounds.

“I was thinking it was maybe a split decision, but when I heard it was a unanimous decision, I felt good. But I didn’t do well in this fight,” admitted Song. “I feel like I learned a lot from this fight. When I have the chance, I will review this fight and get more experience for when I come back. I feel that I’m on the right track, and I trust my coaches, like Urijah Faber, and he’s leading me the right way,” said Song through his translator. 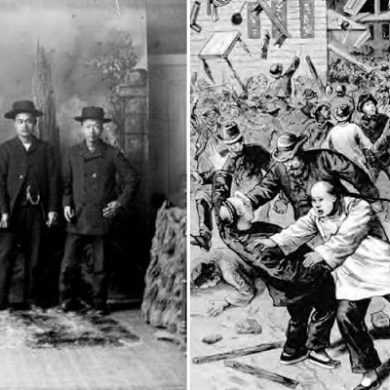